We had a very early frost on Monday morning when the temperature dipped to 33 F at our home a few miles east of Nederland, Colorado. After a couple of spectacular smoke-free days with cool temperatures under a beautiful blue Colorado sky, temperatures will be climbing back into the low 80s this weekend. But the really cold air arrives early next week with a chance of a mixture of rain and snow on Tuesday! Yeah, snow.

First off, our low of 33 F on Monday morning, August 31, 2020 is the coldest August minimum temperature in my 10 years of records here in Nederland. This was an early frost which took a lot of people by surprise.  This was the start of a string of pleasant days with cold nights and warm days. Starting in September, the Colorado Front Range starts alternating between cooler temperatures due to quick moving cold fronts sagging southward over the Great Plains and warm to hot days due to air masses from the Mexican Plateau and the Southwestern United States. The days grow cooler as the month progresses and usually by early October we have our first measurable snowfall.

Looking back at August, our average temperature was 64.1 F which is 3.4 F above the 10 year August average of 60.7 F. It was our second hottest August in my records: 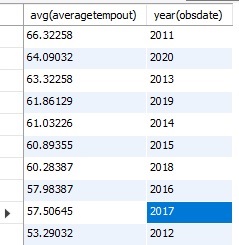 As for August precipitation, we didn’t fare any better: 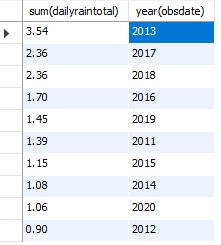 This was our second driest August.  Our average August rainfall is 1.70 inches.  We were nearly 0.64 inches below normal!

No surprise, the hot and dry pattern that started in July continued through August. The fires are a testament to this. And the hot weather is not over in some parts of the country. Check out the hazard map from the National Weather Service: 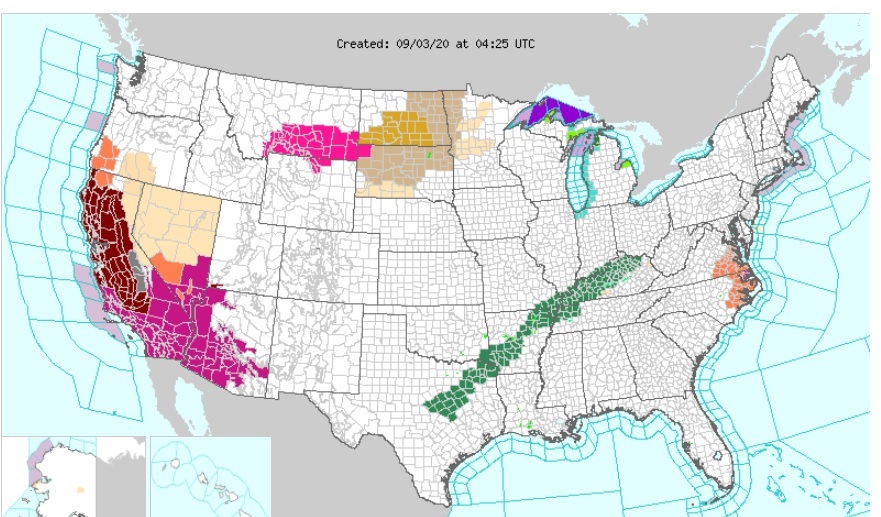 Back here in Colorado, our Labor Day weekend will start off hot, but a storm system will bring much cooler temperatures, a mixture of rain and snow, and sub freezing temperatures by next Tuesday. Here is the latest Weather Underground forecast: 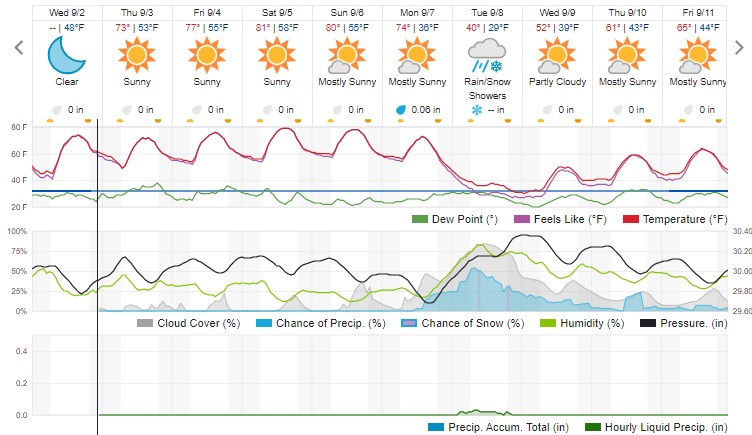 If this forecast pans out, this will be one of our earliest freezes.  It is interesting that one of our hottest summers is followed by our earliest cold temperatures. Isn’t weather fun?